San Francisco's first all-girl psychedelic rock band The Ace of Cups began performing in 1967 and played extensively on the local scene even opening for Jimi Hendrix. They contributed backing vocals on works by Jefferson Airplane, Mike Bloomfield, and Nick Gravanites, but released no albums under their own name until 2003. 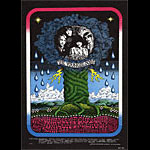 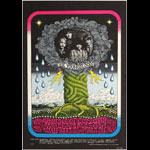 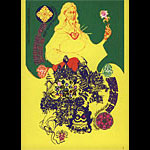 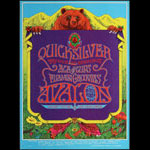 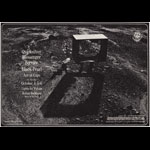 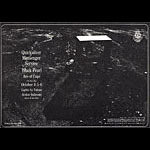 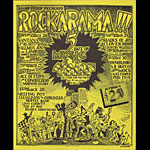