Bringing his familiar schoolboy uniform and spasmatic headbanging antics to the stage, guitarist Angus Young helped form AC/DC in Australia in 1973. The hard rock band has kept themselves in the public's eye despite changing lineups. Considered finished after the death of lead singer Bon Scott, the band enlisted Brian Johnson in his stead, who has carried the torch ever since. One of the highest-grossing bands of all time, they continue to tour and record, even contributing to the soundtrack for Iron Man 2. 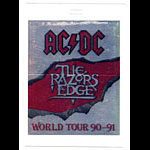 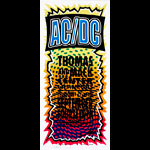 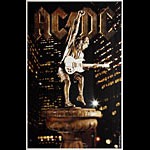 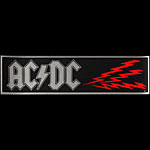 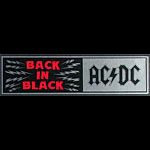 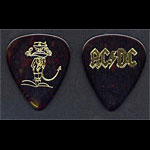 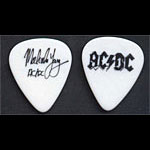 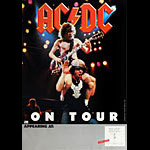 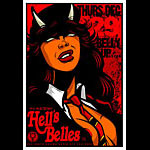 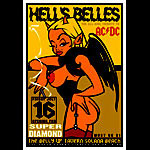