One of the first psychedelic bands, the 13th Floor Elevators were formed in Texas in 1965, and soon after released their first hit single "You're Gonna Miss Me", featuring their trademark electric jug sound. Problems resulting from Roky Erickson's drug use led to his departure in 1969; the band had embraced the use of LSD as its central tenet and performed many shows under its influence. They have been cited as an early influence by many well known artists. 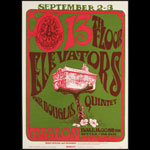 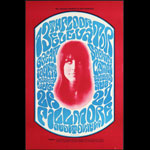 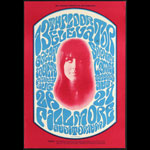 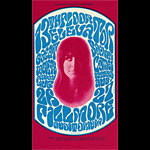 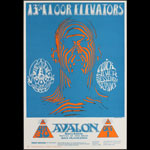 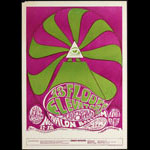 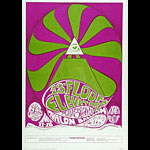 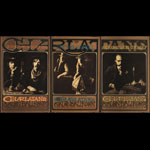 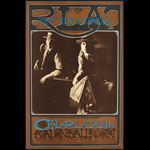 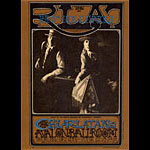 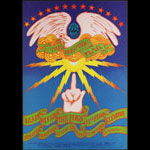 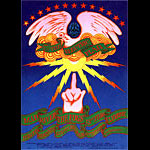 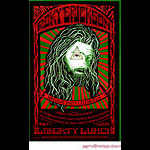 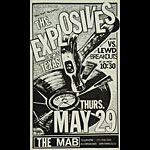 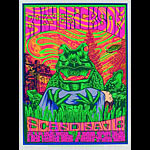 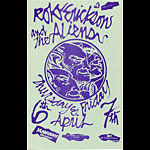